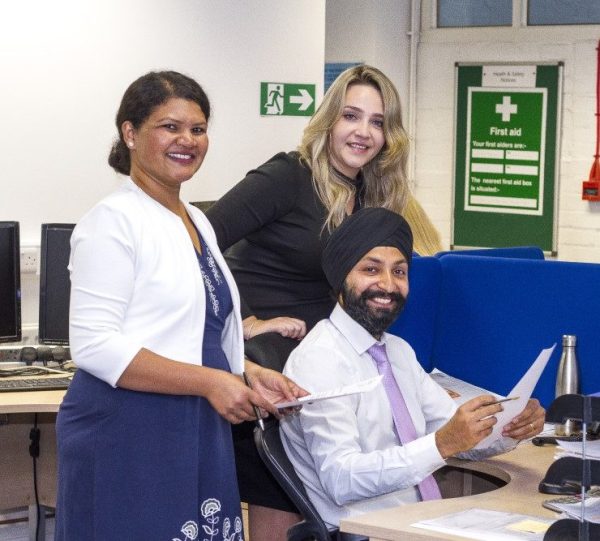 Johnsons Chartered Accountants and Tax Advisors
4.7
Based on 40 reviews

We advise on UK non-domiciled tax issues, in order to minimise taxes.

The tax savings are often substantial – and can help in a wide number of areas including:

Benefits of Our Services for Non-Doms

Contact us as early as possible because, your non-dom tax arrangements should ideally be confirmed, before you arrive in the UK.

John had left his global employer and emigrated. His employer paid him a bonus and deducted PAYE. Subsequently, John wanted to watch his London based football club in the FA Cup final and needed to understand the tax consequences of spending more time in the UK.

We reviewed the situation and advised tax was not due on the bonus (contrary to the approach taken by the global employer).

We also reviewed his past and future plans to assess his UK tax. We appealed to HMRC and they agreed our advice and refunded John over £700,000.

Marc had relocated from Paris to a senior role at a multi-national in London. He was already in the UK when he sought advice. His employer had not provided any relocation tax advice.

We reviewed Marc’s personal affairs and identified opportunities to secure a large tax refund for working in his new role.

Marc now receives an annual refund of around 1/3rd of his PAYE tax. (Many tens of thousands of pounds p.a.)

Anne had also completed tax returns for Harry, a good friend, forgetting to declare property income for about 10 years. She was having sleepless nights.

We advised Anne and Harry how to rectify the situation. This involved explaining the process and the attitude of HMRC towards penalties and interest.

We prepared the necessary disclosures to HMRC and negotiated minimal tax penalties.

G is a high earning City executive, working for a large US bank, in a trusted role.

He had tried using a tax based investment opportunity. It turned out to be fraudulent – so he had completed his tax returns incorrectly. G was concerned his career would be impacted.

HMRC relatively quickly accepted our proposals without imposing any penalties.

Contact us for help and advice with your nom-dom taxes.

We use cookies on our website to give you the most relevant experience by remembering your preferences and repeat visits. By clicking “Accept All”, you consent to the use of ALL the cookies. However, you may visit "Cookie Settings" to provide a controlled consent.
Cookie SettingsAccept All
Manage consent

This website uses cookies to improve your experience while you navigate through the website. Out of these, the cookies that are categorized as necessary are stored on your browser as they are essential for the working of basic functionalities of the website. We also use third-party cookies that help us analyze and understand how you use this website. These cookies will be stored in your browser only with your consent. You also have the option to opt-out of these cookies. But opting out of some of these cookies may affect your browsing experience.
Necessary Always Enabled
Necessary cookies are absolutely essential for the website to function properly. These cookies ensure basic functionalities and security features of the website, anonymously.
Functional
Functional cookies help to perform certain functionalities like sharing the content of the website on social media platforms, collect feedbacks, and other third-party features.
Performance
Performance cookies are used to understand and analyze the key performance indexes of the website which helps in delivering a better user experience for the visitors.
Analytics
Analytical cookies are used to understand how visitors interact with the website. These cookies help provide information on metrics the number of visitors, bounce rate, traffic source, etc.
Advertisement
Advertisement cookies are used to provide visitors with relevant ads and marketing campaigns. These cookies track visitors across websites and collect information to provide customized ads.
Others
Other uncategorized cookies are those that are being analyzed and have not been classified into a category as yet.
SAVE & ACCEPT